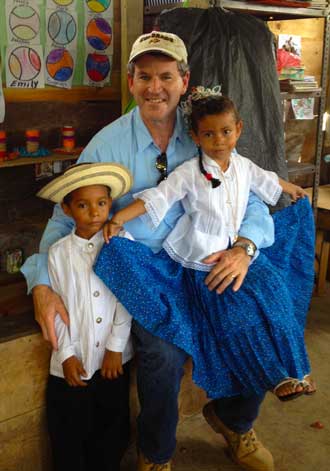 Steve Botts, President of Santa Barbara Consultants, has 40 years of mining experience. Steve has lived and worked in Latin America for over 20 years.

From May 2018 through February 2019 Steve was the Vice President and Managing Director of Tahoe Peru; responsible for the management of the La Arena and Shahuindo Gold mines located in Northern Peru. From March 2013 through August 2017, Steve was the General Manager of Marcobre S.A.C., a Peruvian Mining Company that is developing the Mina Justa Project, near Marcona on the Peruvian coast south of Lima.

Why The Name Santa Barbara Consultants? 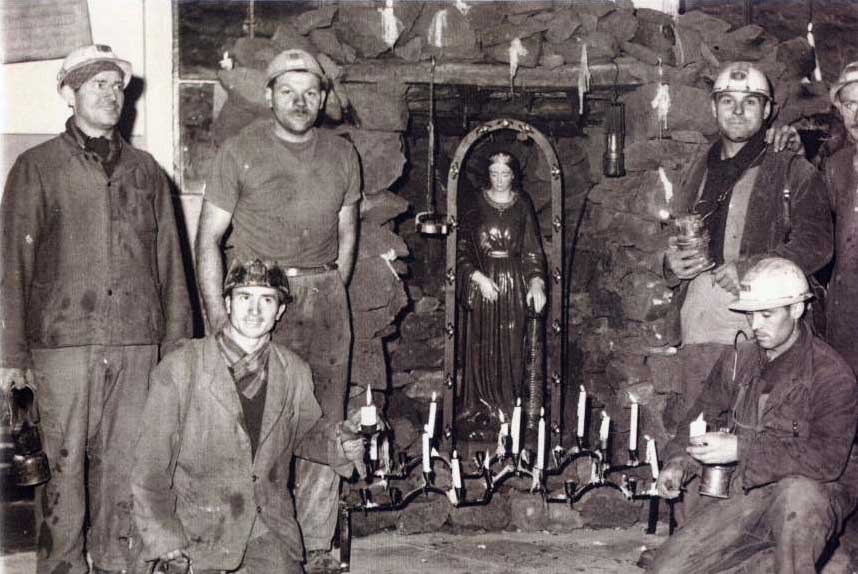 This picture shows a group of Italian miners with work overalls in the mine of Volmèrange-les-mines (France), next to Saint Barbara’s statue (patron and protector of miners) during her celebrations. France, 1953.

Saint Barbara (“Santa Barbara” in Spanish) was an early Christian saint, and is thought to have lived in what is now Turkey in the 3rd century. She is regarded as the patron saint and protector of miners and tunnellers and in many countries small statues of her are placed at the tunnel portal to watch over the tunnel and those working within it during construction. Her Saint’s Day is 4th December and this is celebrated on many tunnelling projects.*